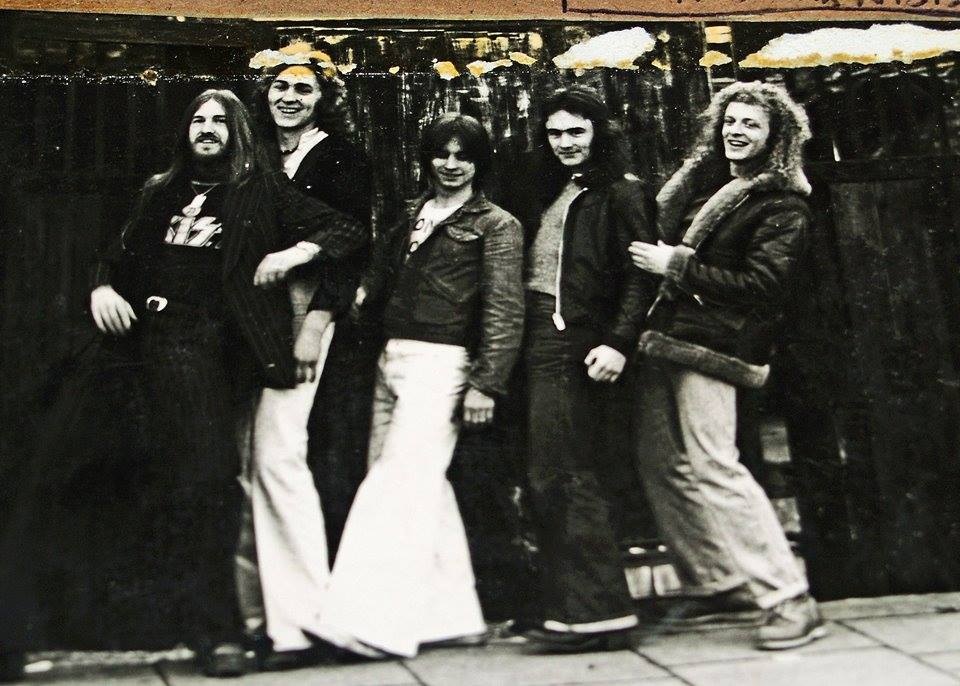 He has been inducted into the Music Managers Forum “Roll Of Honour” for outstanding contribution to The British Music industry as well as receiving the much coveted “Gold Badge” award from BASCA for his services to songwriters and music. In Malta he was even honoured to join other celebrities with his own GOLD “STAR” in the walk of fame alongside his handprint.

On June 30th 2019 Tony performed his own composition “We Are The Light” at the closing ceremony of the European Games 2019 in Minsk, Belarus to a sold-out stadium audience in front of special guest Vladamir Putin. The show was also televised live to 117 countries with an estimated audience of around 500,000,000 people.

During lockdown Tony took his live performance to the internet and has now done in excess of 210 online shows to date, building a community all around the globe.

October 2020 saw him launch his own signature label of Italian wine – “The Route 66 Tony Moore collection” in collaboration with the award-winning Torti winery in Lombardy and the official trademark owners of Route 66 worldwide.

On July 2nd 2021, Tony released his own unique take on the Rock And Roll Classic “Route 66” as his first single of the year.

Currently, he has just finished writing and recording a brand new album called AWAKE that, although unreleased so far, he is supporting with some highly acclaimed one-man shows in London.

“Tony believed in me, gave me a stage to be seen and a platform to be heard.  I loved those days – we had fun and Tony will always be a legend to me!!!!” Paolo Nutini

“Tony is a total rock of strength to anyone doubting that music is their path in life – I aspire to remain as in love and involved with it as he is.” KT Tunstall

“Tony’s passion for music is clear for anyone to see. He makes anything seem possible and has been a huge force in my career so far”. Lucie Silvas